Combining new technology with traditional values is the winning formula for the building society sector, which is enjoying a healthy growth in market share this year.

That was the upbeat message from the Building Societies Association’s annual conference in Manchester, a two day gathering which more than 500 executives from the UK’s 44 building societies attended.

The latest lending and savings figures from the BSA for Q1 2018 show that the societies, which last year had a 22 per cent share of the £1.4tr UK mortgage market, were accountable for 43 per cent of its growth – and took 40 per cent of cash savings deposits – between January and March.

Industry leaders believe the increased trust consumers have in building societies over the larger banks is one of the key factors in this growth in market share, a trend which the recent TSB online banking debacle will surely have only aided.

But there is also a recognition that the sector needs to move ever quickly on the adoption of digital technology to meet the demands of the tech-savvy digital consumer preferring a responsive banking app to a passbook at the counter.

One of the keynote speakers, Nationwide Chief Executive Joe Garner, wrote in his conference blog: “We must be able to adapt to members’ changing needs, whilst retaining the essence of our heritage and our humanity…Our goal is digital convenience with a human touch, a service enabled by technology, and made meaningful by people.”

In 2015, the Nationwide committed to invest £500m into its branch network, introducing new technology such as Nationwide Now which combines market leading technology and human service.

But what about the other mutuals? How are they embracing FinTech? By being, well, innovative. They are courting the technology incubators and collaborating with the digital disruptors. Combining new technology with the popularity of local branches offering face-to-face customer service is the key.

In April the Coventry Building Society launched a recruitment drive for more than 80 head office IT roles, increasing personnel at its UK-based IT department to nearly 450 – double its size just three years ago. The positions include system delivery engineers, analysts, cloud specialists, IT security specialists and IT architects.

Meanwhile last month the Cambridge Building Society returned to its roots by launching a new city centre branch close to its original offices which opened in 1884. But following a model that worked for a relaunch of its St Ives store in 2017, the new branch offers customers digital and assisted-service technology as well as face-to-face expertise.

Andy Jukes, Head of Direct Distribution, said it “combines technology with expertise from our team members – something we know is valued by customers”.

And what about the financial needs of borrowers? People struggling to afford a mortgage or deposit was the subject of a recently released report by Legal & General which revealed that the ninth highest mortgage lender this year will be neither a bank nor a building society.

The report found more than a quarter of housing transactions are dependent on financial help, with 43% of buyers aged 35 to 44 and 26% of those aged 45 to 54 relying on support from their family.

With the average age of a first time buyer having risen from 30 to 33 between 2006 and 2017 and a forecast that borrowing by people in their 20s will halve by 2030, the BSA has commissioned a study on intergenerational mortgages describing inequality between the generations as ‘a growing challenge in our society’.

HW Global Talent Partner will be hosting an industry dinner in London in September. The informal networking event offers an excellent opportunity to make new executive and non-executive industry contacts.

Guest speaker is David Stewart, Chairman of Enra Group and Chair of the Audit and Risk Committees of M&S Bank, HSBC Private Bank (UK), and LSL Property Services plc., and former Chief Executive of Coventry Building Society. He will talk on how he managed to create a non-conflicting NED portfolio in financial services.

The event, which is aimed at helping FS executives to launch and develop their NED careers, is being held in Mayfair on Wednesday September 12th with drinks and canapes from 6.30pm. If you would like to attend please contact darceyl@hwglobalpartner.com as there are only a few remaining places.

To find out how we can help your business, or if you want to discuss executive search, interim or NED opportunities, contact MD of HW Interim and Head of the Financial Services practice John Wakeford via his LinkedIn page, email johnw@hwglobalpartner.com or call +44 (0) 113 243 2004 for an informal discussion. 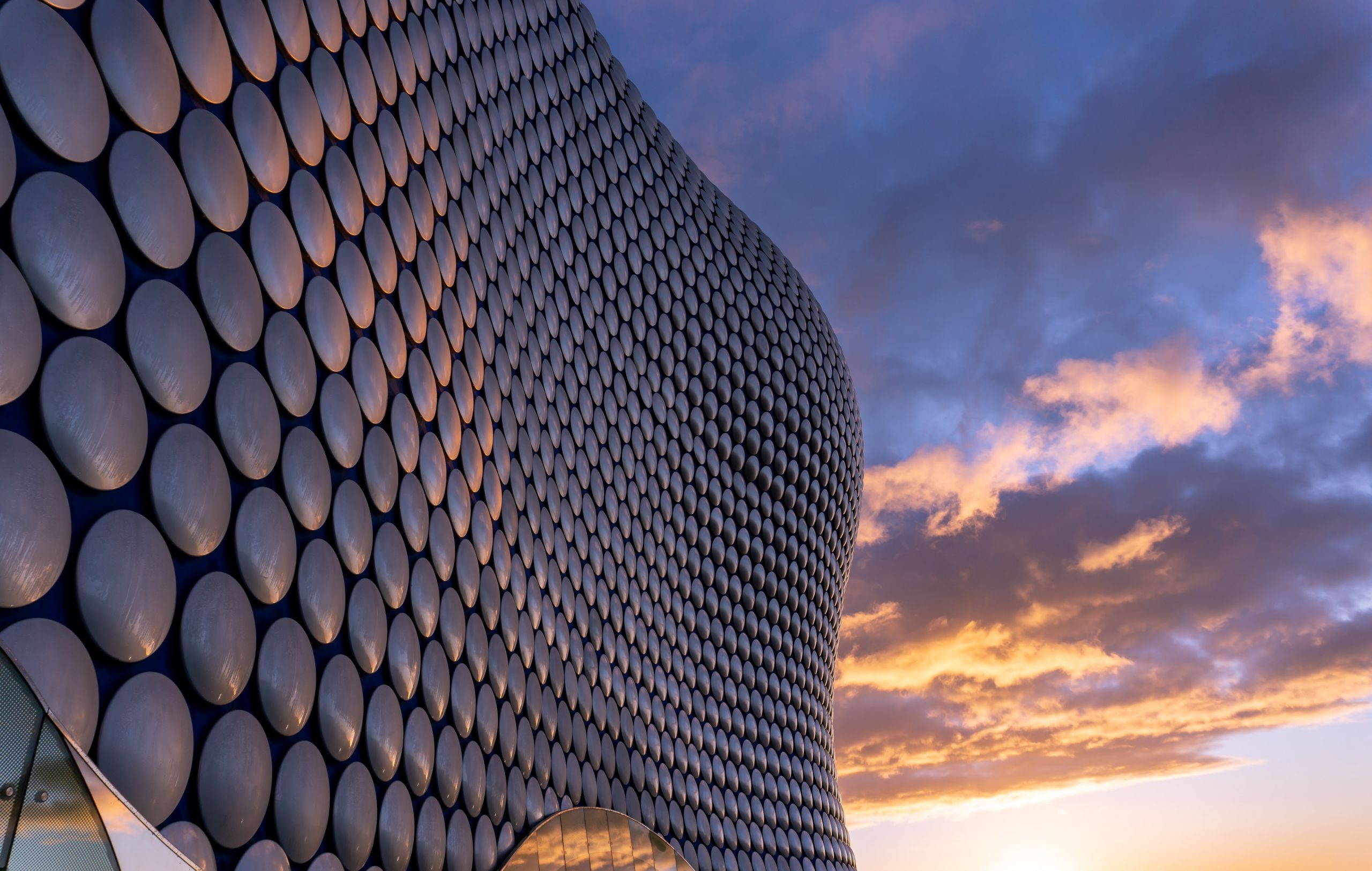