Last week’s Budget confirmed what many interim executives had been expecting – the planned extension of IR35 to the private sector is going ahead next month.

Despite industry pleas for the major change to off payroll working rules to be further delayed due to the ongoing economic fallout from the pandemic, there was no mention of IR35 in Rishi Sunak’s statement to the House last Wednesday.

So the new rules will come in on April 6th – a year later than originally planned.

Medium and large sized private sector firms (over 50 employees) will thereafter bear the responsibility for determining the IR35 status of all consultants and contractors.

In sectors like financial services, risk averse employers including high street banks took an early decision to go for a safety first approach and ended all off payroll contracts last year, amid claims HMRC’s own Checking Employment Status Tool (CEST) was not delivering clear outcomes.

Moving interims on to company payrolls inevitably means paying full income tax and National Insurance and being taxed on expenses as an employee. Given current economic conditions, companies are not substantially increasing interim day rates to compensate for these increased tax deductions. But a growing number are offering fixed term contracts, many of which build in a benefits package and the option of a retention bonus – which go some way to making up for the income lost through IR35.

Many firms are not, however, willing to place interims on their payroll and instead are opting to hire consultants through umbrella companies which effectively payroll the interim – a move which inevitably will increasingly become the norm for many businesses.

Some career interim consultants not happy with reduced income or operating through umbrella companies have instead opted for a permanent executive role, affording them more financial security in these difficult times, and others have gone down the non-executive director portfolio route.

However, the majority are now accepting that these changes are irreversible.

But while the method of contract may be changing next month for most, what has not changed is the need for businesses to have ready access to executive talent.

This may be to help steer them through organisational change, unprecedented change following a turbulent year, the sudden departure of a senior director, or simply the requirement for a highly specialised skill set they do not have in-house.

We recognise that culture fit and aligned values is crucial to the success of any hire and so we spend time understanding our clients and candidates to ensure we get the best fit for both parties.

For an informal conversation about your interim management needs contact HW Executive Interim Consultant Rachel Frankland at rachelf@hwglobalpartner.com or +44 (0) 7595 203229. 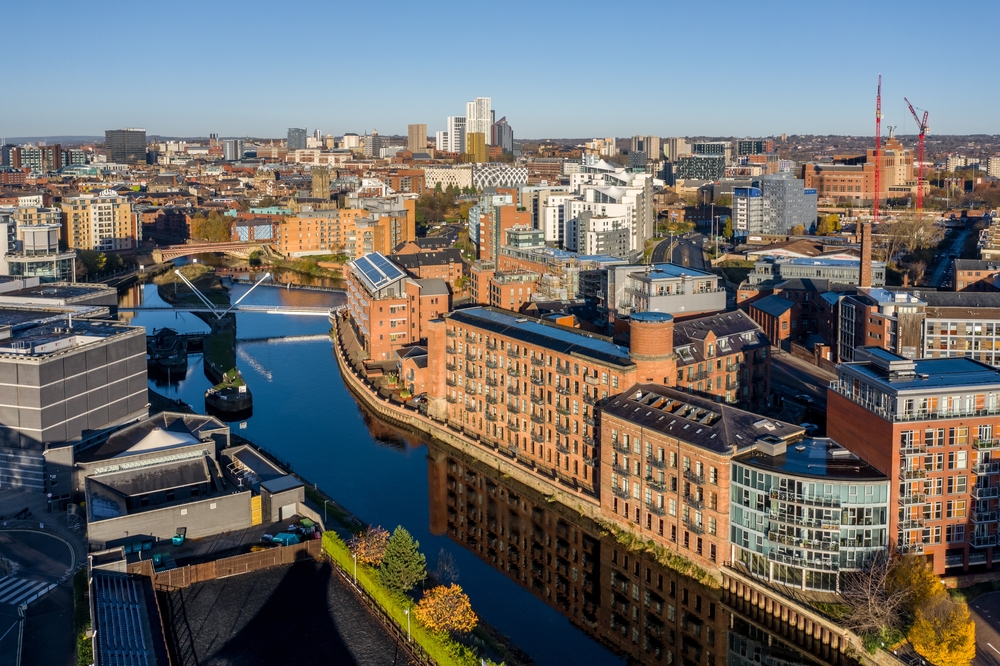